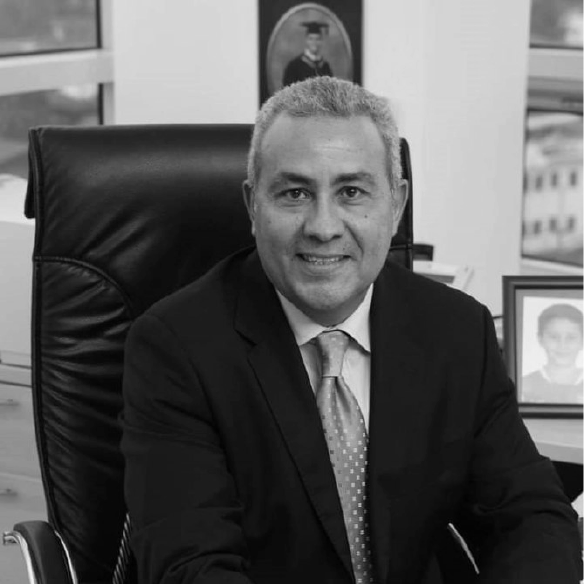 Yaser Maher is the Chief Executive Officer for Digicel (Vanuatu) Ltd since 1st April 2021. Yaser joined Digicel as Chief Executive Officer in Vanuatu in June 2015 till 2018, then he was transferred to Digicel Barbados then he returned back to Vanuatu.  Prior to Digicel, he was the CEO and Chairman of the board for Beeline in Laos.  He holds a Bachelor’s degree in commerce and EDP from Navara University in Spain.

Yaser possesses over 35 years of experience mainly in the commercial arena, among which, 21 years in the telecommunication industry.  Yaser worked at both the operators’ level as well as the Group level. At  the operators’ level, he worked in Vodafone Egypt, Vodafone Italy, Etisalat in Saudi Arabia and Beeline in Laos and at  the Group level, he worked in Orascom Telecom and Vimpelcom.  He also supported Vodafone in developing the CRM strategy for the group.

Yaser played a key role in the launch of four telecom operators in Egypt, Saudi Arabia, North Korea and Canada, and supported the merger of two operators in Greece and the transformation of a multi-billion operation in Italy.